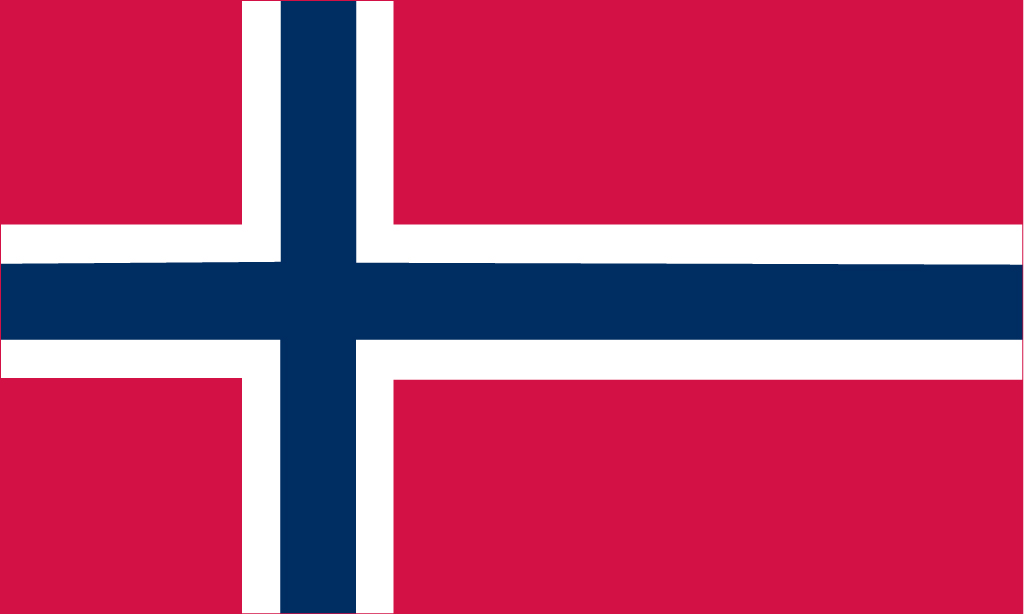 Trondheim was founded by Viking King Olav Trygvason in AD 997 and occupies a special place in Norwegian history and culture. It was the nation’s first capital and is today the third largest city in Norway with around 185 000 inhabitants.

Trondheim is surrounded by lovely forested hills, and the Nidelven River winds through the city. The charming old streets at Bakklandet bring you back to architectural traditions and the atmosphere of days gone by. It has been, and still is, a popular pilgrimage site, due to the famous Nidaros Cathedral which is incorporated in the official European Cultural Routes on the same terms as Santiago de Compostela in Spain. Trondheim is also an ecclesiastical centre, a regional capital, a centre for commerce and administration – and, last but not least, a city of education and research.

Choose between a rich variety of historical sights, museums and art galleries - and look forward to an unforgettable experience.

- plans for a shore power connection for cruise ships by 2025