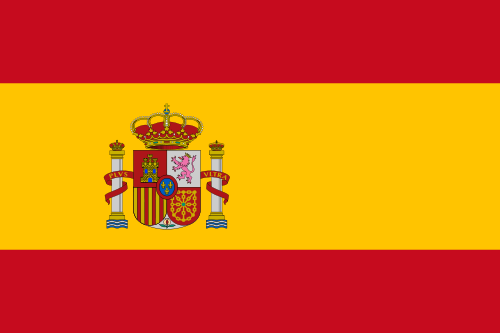 A Coruña is situated in the Northwestern corner of the Iberian Peninsula. Part of Galicia Region (green Spain) is a city to discover and keep the secret.

The Cruise Terminal (500 sq. mts) located in the city centre is close to the enchanting old town and next to the city centre, commercial and leisure pedestrian areas, restaurants, beaches and sea promenade.

Main tourist attractions are the glass galleries of old buildings, the Tower of Hercules (currently operating ancient roman lighthouse declared UNESCO World Heritage Site), Orzán and Riazor beaches, St. Anton Castle and St. Charles Gardens (privileged position to watch all the port of A Coruña, and visit, a tomb and monument raised, the Scottish General Sir John Moore, who died in the Battle of Corunna in 1809 fighting while defending the embarkation of the English army against the French Napoleonic troops).

Its gastronomy is also worth a visit: "tapas", sea food and fish, octopus, galician soup, pork meat with turnip tops.

A Coruña located on Spain's sunny Galician coast, and has a little something for everyone: plentiful shopping, excellent food, a vibrant nightlife scene, and a sweeping gold crescent of sand. It also boasts a charm-filled old town to explore, centered on a grandiose town square, Plaza de Maria Pita.